Buy Here Pay Here Repossessions:
Everything You Need to Know

Discover how to increase sales 30%

and give your dealership that extra edge! 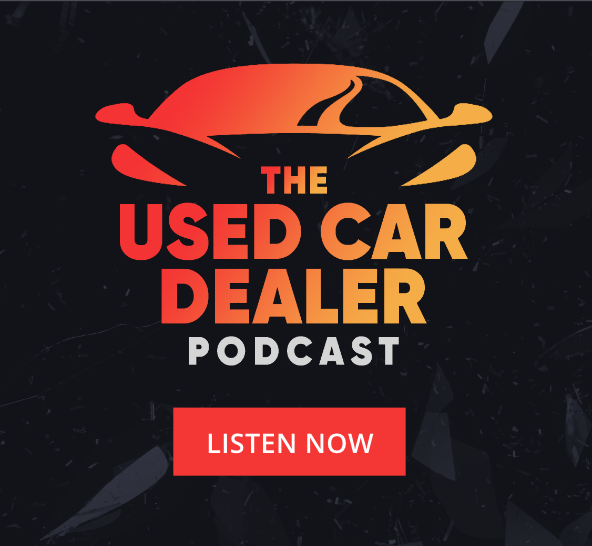 3 Fascinating Trends in the Auto Industry for 2023

Interview with Bob Hollenshead on wholesale market and more

Automotive CRM: How it Helps

What’s This Guide For?

This guide is written for used car dealers who are researching buy here pay here (BHPH) repossession laws they need be aware of to run their dealership. We’ve kept the guide high level and simple for a general audience.

While BHPH laws vary from state to state, we're going to take you through the national laws you need to be aware of and how they can impact your transactions.

What Is a Buy Here Pay Here (BHPH) Dealership?

A buy here pay here dealership is an automotive dealership that offers its own line of credit to people who have subpar credit or no credit. These dealerships extend lines of their own instead of working with banks and credit unions. This makes it easier for the dealerships to provide loans to virtually anyone who walks through the door.

While BHPH dealerships are enticing to those who can't get approval from a bank, there is a catch. BHPH dealerships often have their own overhead costs and loans that need to be paid off, too. This pressure gets pushed onto the customer in the form of higher interest rates, increased chances of repossession, and less flexibility when payments are missed.

What Is a BHPH Repossession?

A BHPH repossession is similar to a repossession from any creditor. If payments are not made on vehicles purchased from BHPH dealerships, repossessions will happen.

Still, BHPH repossessions are often the worst-case scenario, so understanding the laws surrounding what you can and can't do is important.

There are multiple laws and acts that were created to regulate the BHPH industry. Many of these laws are important to understand, so we're going to take you through the major laws that apply on a national scale.

The information Regulation Z requires is as follows:

Before you make a purchase or take out a loan with a BHPH dealership, make sure the contact has all of the required information.

Because of the Tax Reform Act of 1986, BHPH dealerships had to create related finance companies (RFCs). These companies allow dealerships to keep both parts of the business separate, sidestepping the restrictions against lending directly.

That said, RFCs are not regulated by traditional standards, especially on a national level. Instead, RFC companies typically play by state laws and regulations. This typically includes grace periods, maximum interest rates, and late fee amounts. In most states, these regulations apply to RFC companies and BHPH dealerships.

Moratorium on Car Repossessions in 2021

In response to concerns about frequent repossessions, President Biden took action to extend the existing foreclosure moratorium until July 31, 2021. While primarily helping renters with the foreclosure and eviction moratoriums, the Biden administration also temporarily put car repossessions on hold.

While the administration was able to put these repossessions on hold, this was only able to pause the problem. Today, BHPH dealers and other creditors can repossess vehicles once again. Therefore, it's important to know the laws and how they can impact you moving forward.

The above laws discuss most BHPH regulations in detail, but there are some key points to cover that repossession agents must follow.

Police Must Be Informed

When someone is preparing to repossess a vehicle, they have to inform the authorities prior to doing so. This prevents complications from arising when people report their cars stolen when they were just repossessed instead, as well as ensuring that no laws are broken during the repossession.

Repossession agents don't have the right to use physical violence to repossess someone’s vehicle. They can't put their hands on a person, harm them in any way, or attack them.

Moreover, repossession agents aren't allowed to enter fenced-in parts of the property, especially if they're locked. Plus, people can ask them to leave their property and they have to accept.

Repossession agents also can't damage property. This includes other vehicles the debtor may own, their home, and other personal belongings.

That said, damage to the vehicle they're repossessing is more of a legal gray area. For more information, we recommend looking into state-specific laws.

Before repossession, the dealership or lender must let the debtor know that they're going to take the vehicle. Failure to do so can result in unlawful repossession.

BHPH dealerships give customers with a poor credit history a chance to purchase a car. While there is the risk of repossession if payments are not made, many clients are happy with their vehicles and for some individuals BHPH dealerships are the only options.

That said, it's important to brush up on some of the laws that apply to these dealerships to better understand the industry. While BHPH laws vary by state, and we recommend checking the laws specific to your state, the national laws we provided cover most aspects of these dealerships and the regulation of them.

Stay Updated With Us

Follow our blog and media to see the latest trends, tips, and disrupters in automotive 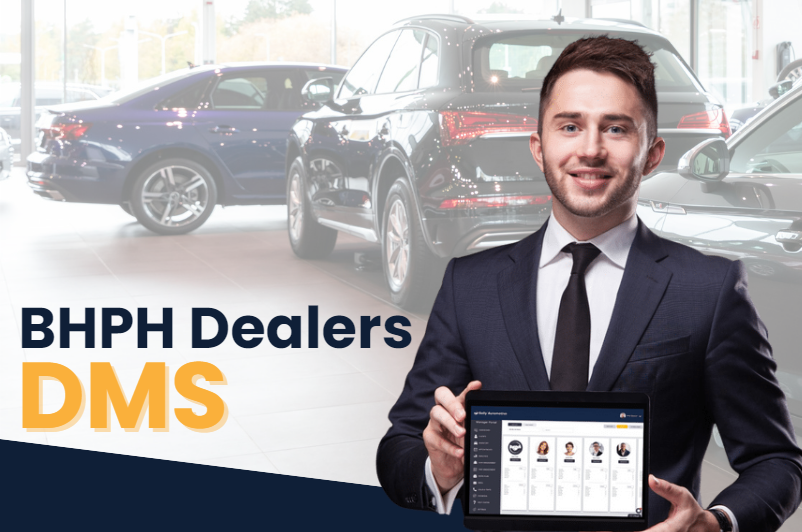 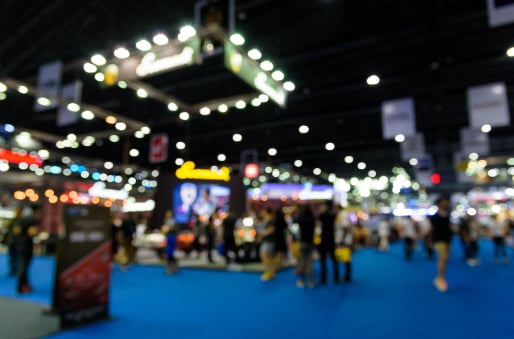 Learn about upcoming events and trade-shows 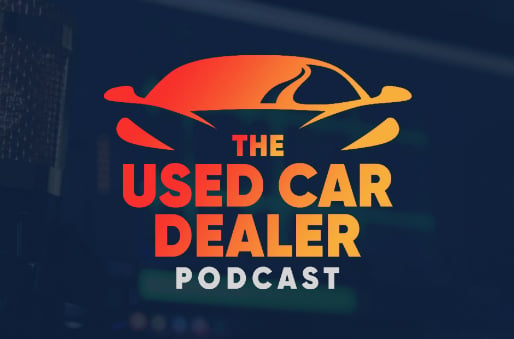 Get expert advice on getting your CRM up-and-running fast. You don't have to be a big dealer to run your sales team like one.